Jason Nelson is the owner of Nelson Stamp & Coin, which he established in 2001. He is an appraiser of stamps, coins, currency, jewelry and related items for both estate and insurance purposes. He has been providing fair market value and retail replacement value appraisals since 1998. He also buys and sells stamps, coins, currency, jewelry and many other items, traveling locally, nationally and internationally. Mr. Nelson has successfully brokered the sale of very significant and valuable collections. In addition, he works as a stamp, coin, currency and jewelry consultant for many important appraisal firms across the United States and internationally. He frequently performs appraisals for celebrity and high profile clients. He also assists clientele in building and selling specialized collections. Additionally, he catalogues and sells material through private treaty and via the internet.

Prior to establishing his own business, Mr. Nelson ran the stamp and coin department at William Doyle Galleries. He has also worked for Tepper Galleries in New York City. Mr. Nelson comes from a long line of estate jewelry dealers, dating back to the nineteenth century. His family established R. C. Nelson & Sons, which Mr. Nelson worked for before starting off on his own. 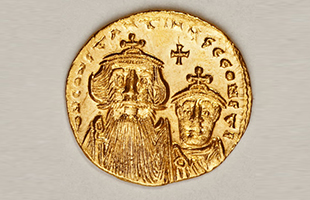 Email images to us at: info@NelsonStampAndCoin.com

There is no charge to look at your photos.